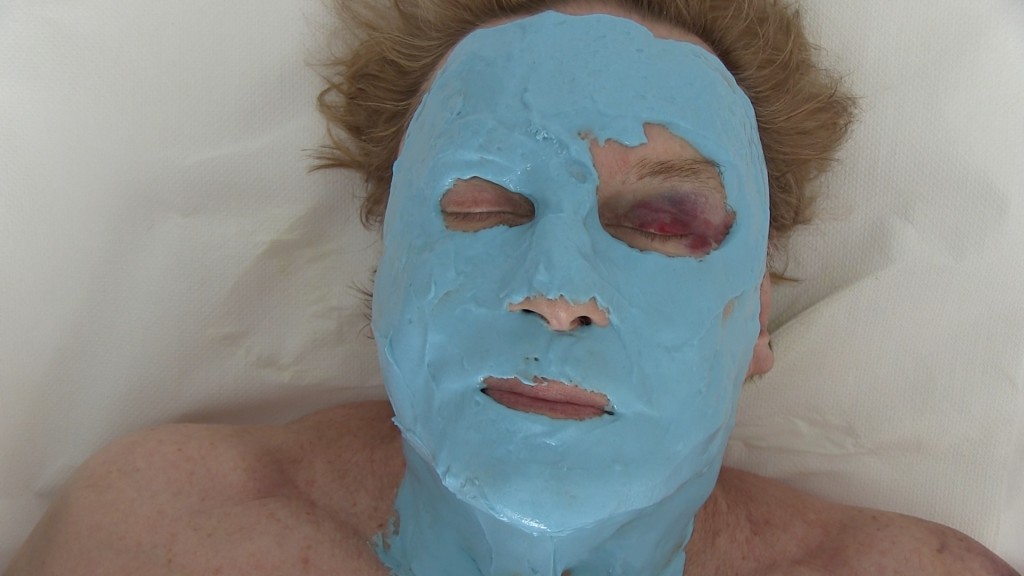 At the age of 18 Helmut Berger fled from the claustrophobic 1960s atmosphere of his hometown Salzburg. His horizon has always been larger, more colorful and more mysterious than that of his fellow citizens. A lot of good luck, but also talent and, yes, hard work transported him right into Luchino Visconti’s open arms. At the height of his stardom and handsomeness Helmut Berger epitomized the exuberant jet set lifestyle of the 70s. With St. Tropez as their unlikely headquarters the jet set regularly fed the tabloid press with frivolous and scandalous stories and Helmut Berger was one of their main proponents. When Luchino Visconti died in 1976, Berger not only lost his most devoted and caring director, but also a teacher, a lover and a father figure. The fall was inevitable. The film is an intimate portrait of the aged Helmut Berger, exposing the brusqueness of his character for what it really is: a cry for attention, closeness and intimacy. The radicality and ruthlessness with which he lays bare his emotions and exhibits his body bear resemblance to the Viennese Actionism movement. And much like the Actionists Berger uses performance art as a means of articulating his discomfort.

Born in Salzburg, Austria in 1968. He studied photography in Vienna and multimedia-art in Salzburg. As a freelance photographer and filmmaker he publishes photo books and creates independent films. His documentaries have received awards at international film festivals, such as the Chicago International Documentary Film Festival, the Karlovy Vary IFF or the Max Ophüls Prize Festival. As a photographer he published black and white photo albums about Yakutia, Siberia and rural America. In 2013 he received the Outstanding Artist Award from the Austrian Ministry of Art and Culture.