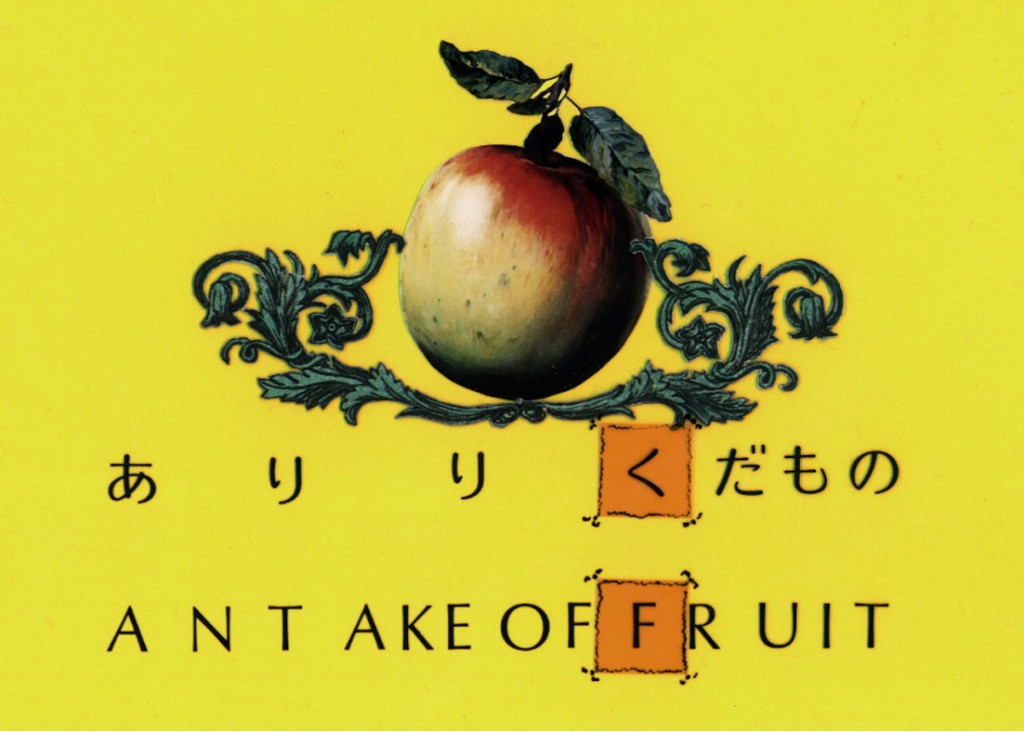 From the idea of single words of Japanese and English rhyming off each other, one by one ideas grew and I developed aspects like matière, technique, theme, movement, and sound. A playful animation that is like a puzzle of images and words…