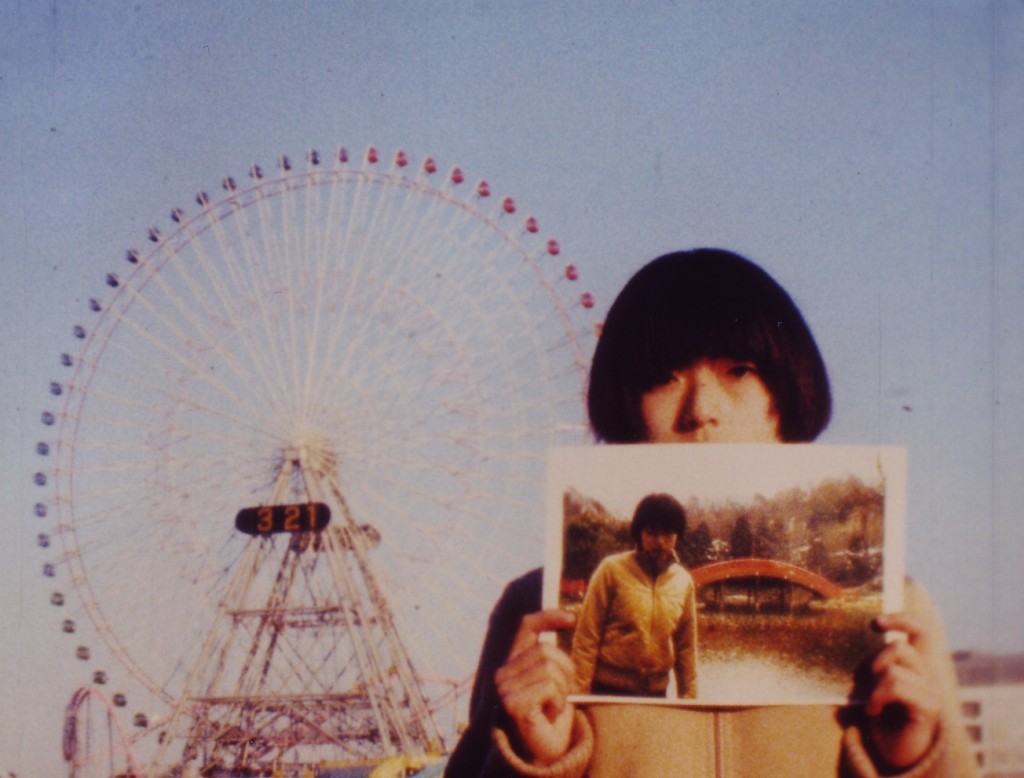 A three-minute travelogue of a film based on a clear concept and minute calculations. The stills in the filmmaker’s hand and the color of their background… These two images, one inside the other in the frame, are looped together and metamorphose. The lags and flickers of live animation entice as well. It’s the appearance of “the origin of film” through a series of stills’ (From the 2001 IFF catalogue)

She makes experimental moving image works based on the principles of animation by using photographs. THREE MINUTES OUT (2000) received the Grand Prize and Audience Prize at the Extremely Short Film Festival. CIRCULATION (2005) was on view at The Flip Book Show exhibition at Kunsthalle Düsseldorf. POINT IN TIME (2013) was screened at film festivals in Slovakia, the Netherlands, England and Russia.