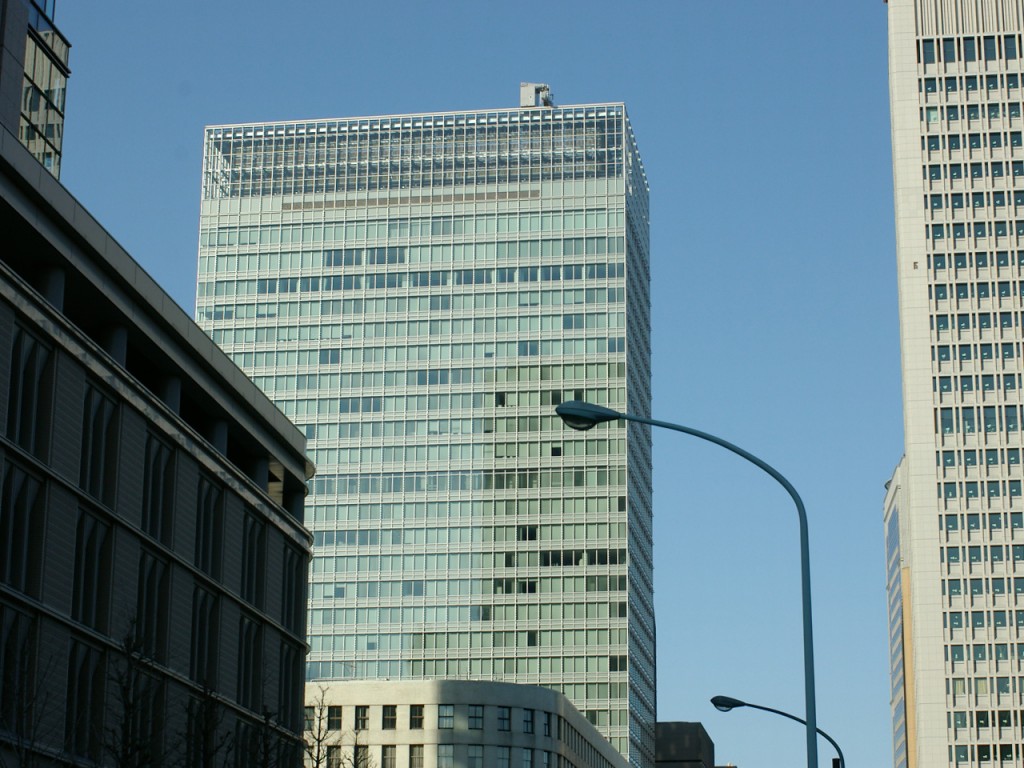 In Z REACTOR, I use similar freeze-frame images in dissolves to convey a sense of movement and three-dimensionality far greater than what is found in standard animated. The abbreviated information presented lies somewhere in between two different perspectives on the same landscape. Referencing the the spectator’s emotional position that is central concept for cinema (and for spatial consciousness), it may be only a small; exaggeration to say that the spectator can experience directly information in between the frames that was originally not captured on film. This film was an attempt to rebuild and an image of the ever-climbing Tokyo from a series of still freeze frames. (G.K.) (From the 2004 IFF catalogue)

Moving image creator. Engages in creative work on the themes of taking apart sensation and the border between analog and digital. His black and white CG work FADE INTO WHITE #2 (00) won the Grand Prize at the 2001 Image Forum Festival. Recent works include the 3D SHADOWLAND (13) and the frameless moving image system THIS MAY NOT BE A MOVIE.(14).