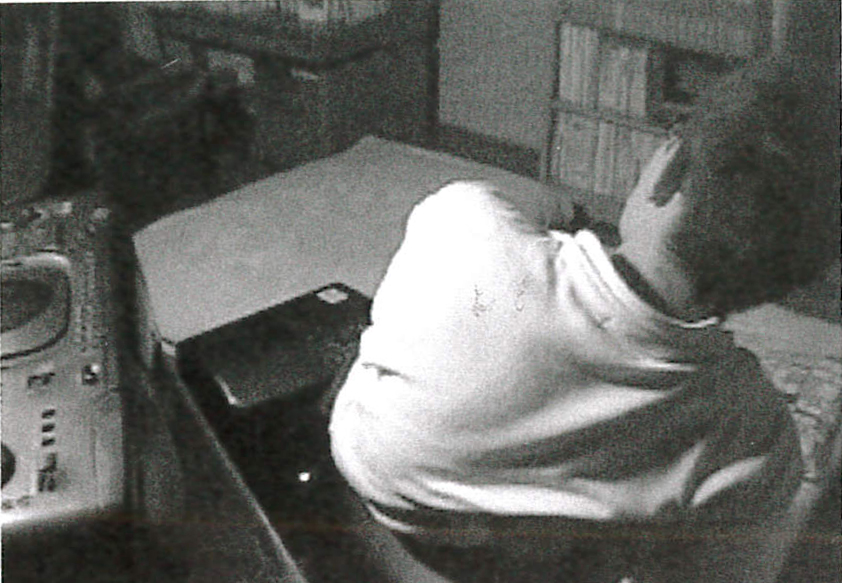 “I want to help my family through the camera.” The filmmaker goes home to Nagano Prefecture after a five-year absence. His older brother has shut himself up in the home for seven years, and his/her mother had become depressive as a result of her son’s violence. The mother slept shivering in the car, even in the dead of winter, to avoid her son. The family was on the verge of collapse. The DV camera follows one dramatic development after another as it travels between the family members. (From the 2002 IFF catalogue)