In Maeda Shinjiro’s “HIBI”AUG [2008-2015]《THINKING ABOUT THE EMPEROR》, there is a scene where a commercially available humanoid robot reads the text that was read by the Showa Emperor of Japan on the day Japan lost WWII. Consecutively, the film transitions into details about technological singularity, hypothesized to happen on 2045. FINDER is a work done by Sato Yoshinao, through the process of animating captured images on the PC screen. Though the work has been completed by meticulous manual operations, it gives us an impression as if the PC is creating a film on its own.
How can we categorize a moving image as ‘new,’ in this modern world that has undergone digitalization? The continual interest in the resolution of moving images throughout history proves that the interest itself fuels further development in technology, and it is easy to conclude that we will continually progress in terms of resolution. However, another page has been created in film history, which positions itself far from the linear flowing, mass consumed film history. This mentality continues to live on, where filmmakers purposely and firmly station themselves to contemplate, in order to prevent themselves getting caught in the reckless following of technological advancement.
Nakajima Takashi had created a film consisted of one shot and no sound, in an attempt to return to the methods used by the Lumiere brothers in the pioneering years of filmmaking. Nakajima states that, “I firmly believe that returning to the most simple structures of film should not be fruitless for the process of hinting towards cutting-edge expressions in the future.” Shichiri Kei, in a similar attitude, goes back in history to inspect the relativity of sound and film, elements that are naturally considered to be as one set in modern days.
After finding elements in Andersen’s well known child story “the Snow Queen” that could be interpreted as a warning bell towards the Fukushima nuclear plant incident, Tsuji Naoyuki has created his new work FRAGMENTS. The unique animations created by continually drawing and erasing in charcoal gives us an impression that it speaks to us the importance of morality being left out of the evolving technological and filmic cycle.
Yamashiro Chikako, a new comer in Image Forum Festival, is a spirited artist who uses various methods to depict her own birthplace, Okinawa. In BEGINNING OF CREATION, ABDUCTION / A ​CHILD, she looks into her own theme of passing on the stories of what happened in Okinawa during WWII, by filming the process of the dancer Kawaguchi Takao trying to ‘re-enact’ the legendary Ohno Kazuo.
Recently, it seems as if Kawanaka Nobuhiro, a filmmaker central in the Japanese experimental film scene, is trying to pass on the legacy built on the foundation of history to younger generations. FRAGMENTS – SHAKING TERAYAMA SHUJI AWAKE is a film made by people’s intimate connections, something that could not be replicated by artificial intelligences. This film should give us a chance to look in to the ‘massive question mark’ of Japanese art history, Terayama Shuji. 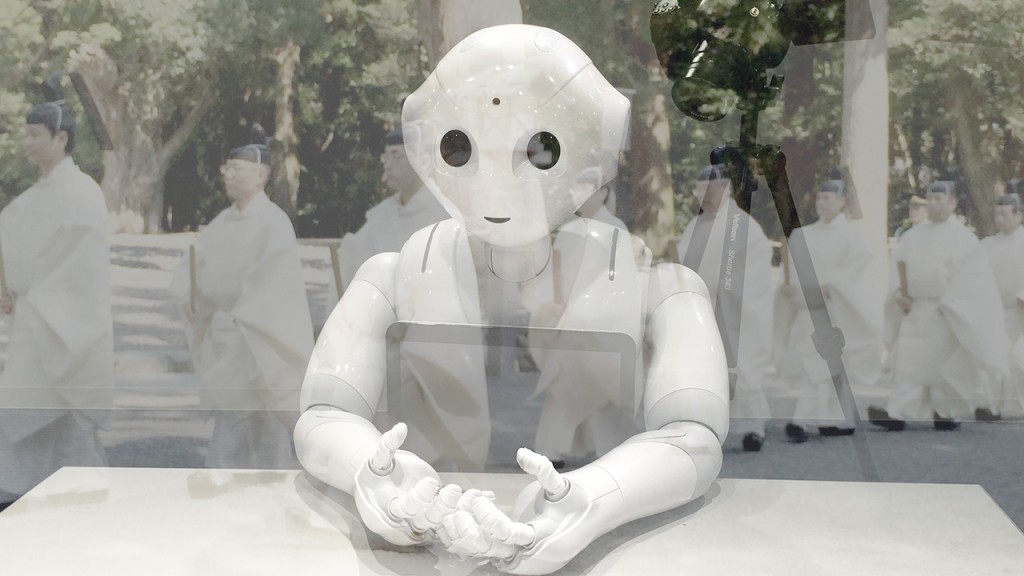 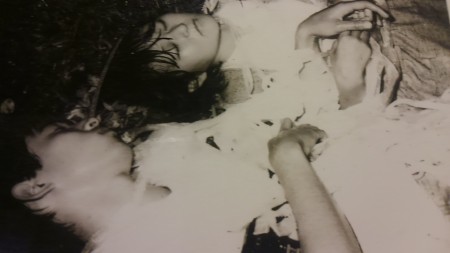 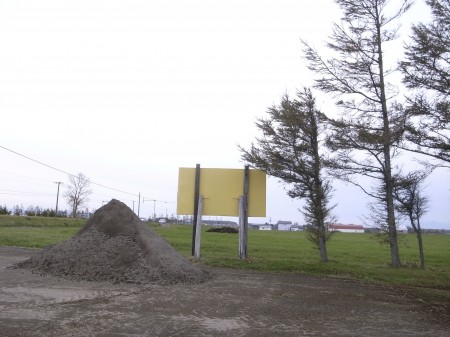 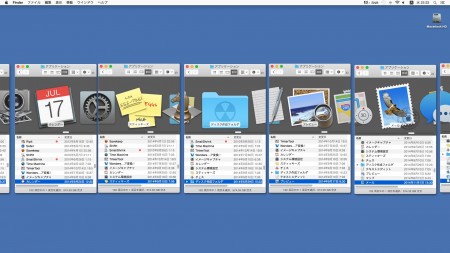 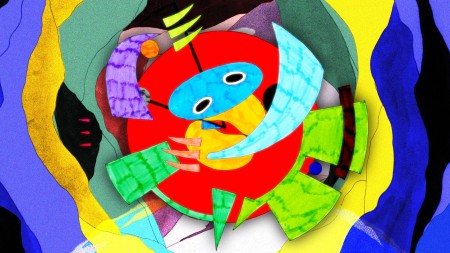 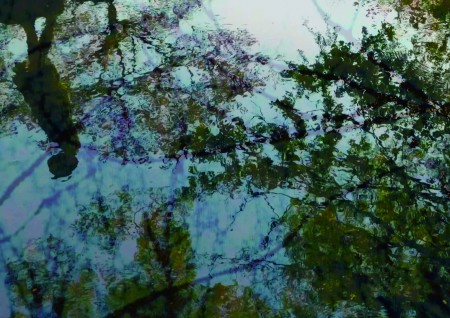 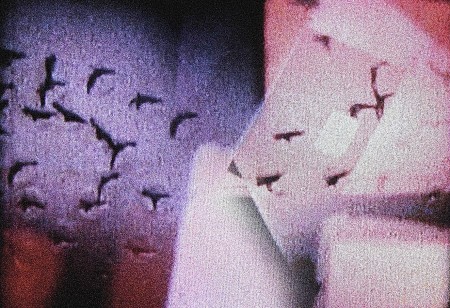 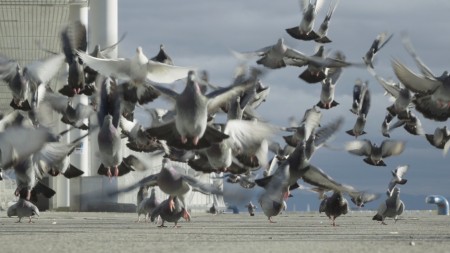