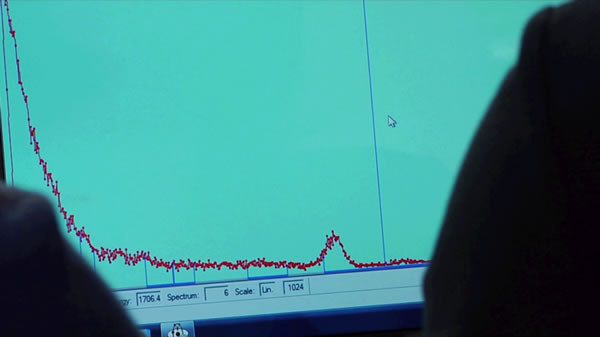 AAC Film No. 22. Follows the residents of Futaba-machi, Fukushima Prefecture after they were all forced to evacuate their town because of the 2011 Tohoku earthquake/tsunami and the ensuing accident at the Fukushima Daiichi Nuclear Power Station. The effects of radiation on the human body, which are undetectable by any of its five senses, cannot be seen directly. This has become an ongoing state of trauma that affects society as a whole.