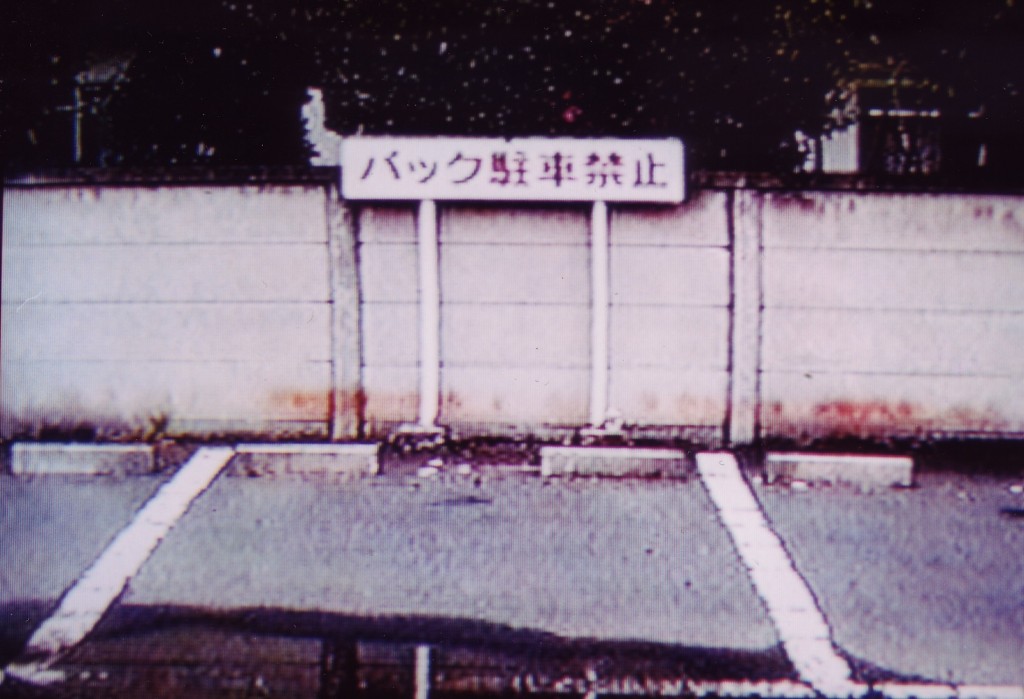 The sensation of forward movement is something that we walking humans pretty much take for granted these days. The sense of lateral motion, however, is historically a rather more recent phenomenon, made possible by the inventions of our mechanical age. From palanquins and horse-drawn carts to trains and cars, our perception of speed has grown increasingly faster. Now with visual information taken over by increasingly powerful computers, a strange spectacle arises. (From the 2000 IFF catalogue)

Born in Shizuoka prefecture in 1961. After graduating the University of Tsukaba in Art and Design, he began working as a film director. VARIATIONS FOR MOVEMENTS (1998) received the Special Jury Prize at Yubari International Fantastic Adventure Film Festival and THE BOOKs (2003) received the Best International Video Award at the Images Festival in Canada.