Image Forum was first founded as ‘Underground Center’ in 1970, providing a space of filmic activity for experimental filmmakers and video artists. In 1987, the ‘Experimental Film Festival’, which had been held 12 times by this year, had further expanded its purpose by the addition of an open competition program, and by renewing its name to ‘Image Forum Festival’. In the commemorable first issue of the catalog, it states that “In recent years, with the help of the ever evolving communication technologies, local movements have been recognized in other parts of the world in a more instantaneous manner. In some cases, this had created indistinctive information structures, but on the other hand, had also further pushed divergence.” Even though 30 years had passed since, one could state that we still live in similar situations. Noticeable changes through these 30 years include the transition from film media to digital media, but we cannot exclude the internet or social networking services in terms of impacting people and their method of expression. However, although it seems that this had broadened ways of expressing one self, or “further pushed divergence,” it also seems that it has “created indistinctive information structures” by the collective neglection of graphic expressions.
Image Forum Festival has been putting the spotlight on independent filmmakers, whom can be identified as artists that oppose and deviate from indistinctiveness. We believe that their lively expressions are more potent when considering the impact given towards individuals and communities. In addition, we cannot forget the fact that new independent filmmakers and their products continually appear, in our age where the field of expression is firmly secured through the existence of the Internet.
In this Special Program: Unique Encounters – Image Forum Festival 30th Anniversary Retrospective, we reflect upon the various ways of filmic expression, with the help from a selection of 38 works in 10 programs, centered upon films that had been awarded in the past open competitions. 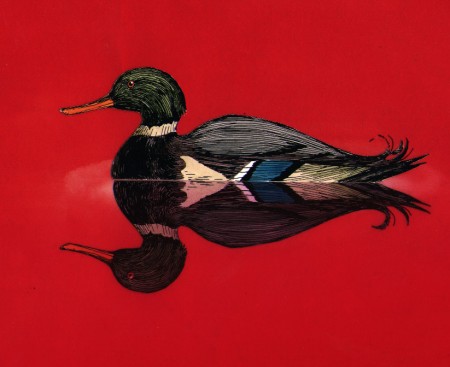 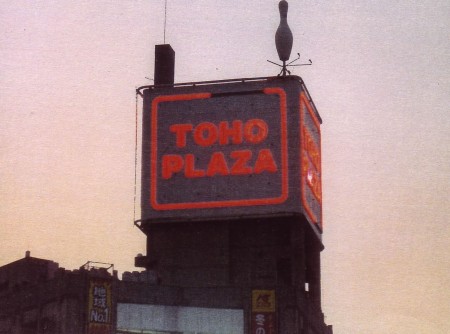