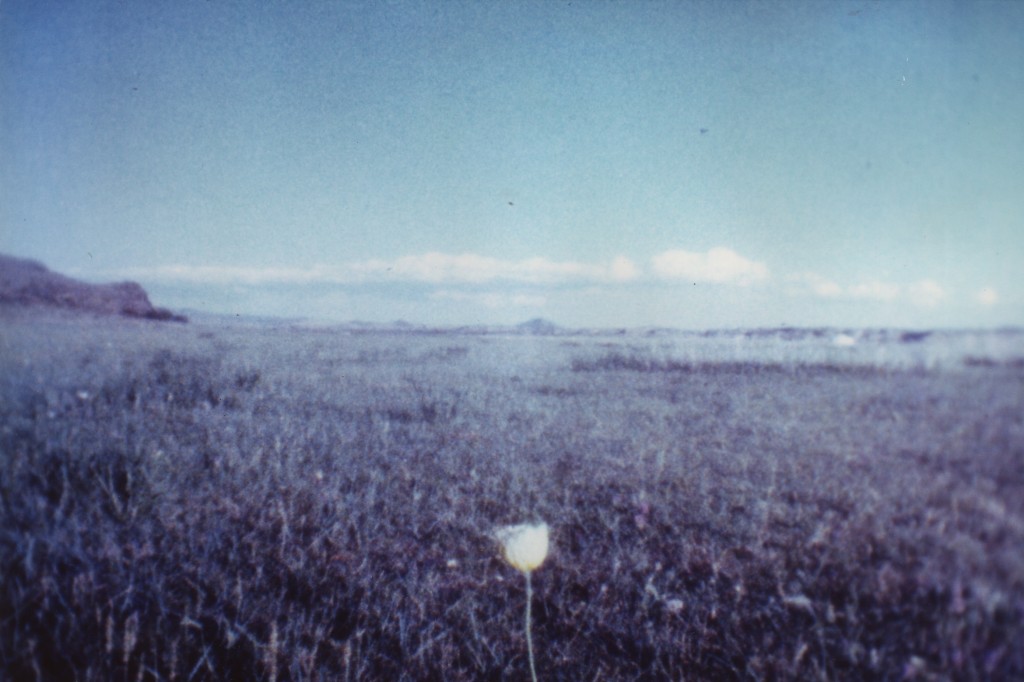 At first, this film seems like a simple one constructed out of a series long one-shot takes, but the second half is shot with a manual shutter release that subtly alters the shooting speed. This form of shooting makes one think, for example, of the changing speed of hand movements during a musical recital. The effect of this style is a transfiguration of Mongolia’s natural wonders into a personified landscape, and a humorous portrayal of things moving ever so slightly (flowers, clouds, animals, exercising women). The title “paty” is a variation of “party”; by leaving out one letter and by recording the title in a personalized style, the director claims a broad array of meanings becomes possible. This is a piece in the director’s series “Film as Dance.” (From the 1997 IFF catalogue)

Has created/released many works on the theme of “the body and society” based on his unique theory of the body/moving images. After winning the Grand Prize at the 1997 Image Forum Festival, he was invited to various other events and institutions including the Rotterdam International Film Festival, Vancouver International Film Festival, ICA Cinematheque, and the MHKA Art Gallery. Wears many hats as a composer/director, choreographer, dancer, performer and artist.