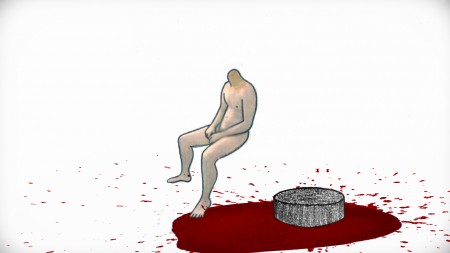 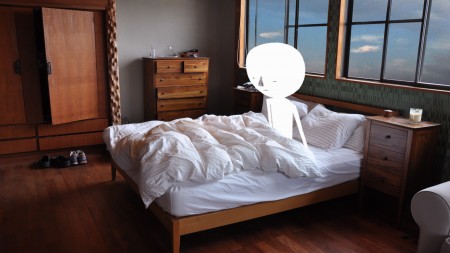 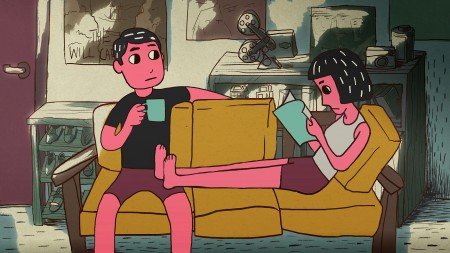 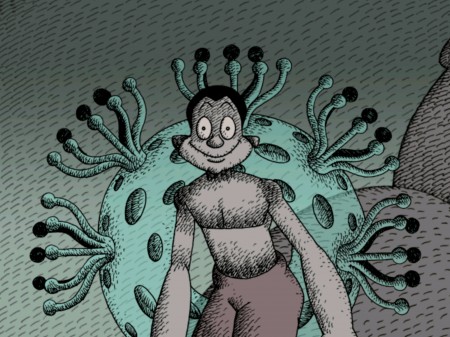 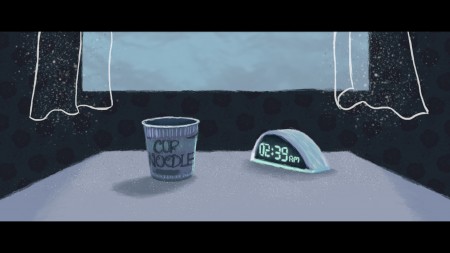 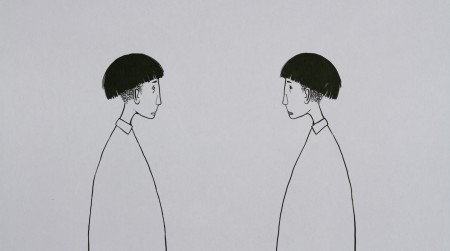 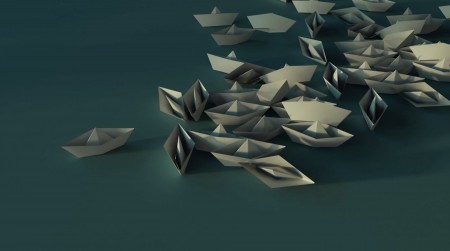 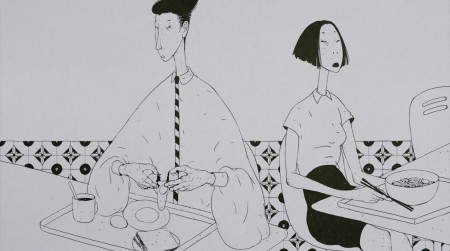 The path of independent animation as a career in Singapore is rarely ventured, therefore any road is as good as the other. Much has been said about Singapore being a young country. That there is only a very short history of Singapore Animation almost goes without saying. It is within the last decade that we saw an emerging group of independent animation artists, who create artistic content solely as a form of personal expression, free from government and commercial constraints. There are a handful of active artists – Henry and Harry Zhuang (their synergy as twins is interesting), Kapie Eipak, Srinivas Bhakta, Ervin Han, Ang Qing Sheng amongst others. I am an animation artist as well. It is incumbent upon me to remain neutral in my presentation, to convey views from both sides – creator and observer, and properly examine the state of independent animation in Singapore.Even to most Singaporeans, independent animation remains an obscure medium and tends to fly under the radar. Although there is no lack of cartoons on national television, it is rarely represented as an artistic form. The film selection being presented here was narrowed from a list of animated films that pushed boundaries and made waves at local and international film festivals. Each film explores entirely different topics. With few predecessors before them, these directors were at a stage of discovery and experimentation when making these films. It takes time to find an independent voice. Through differing external influences, they arrive at their creative identity.The search for identity is a common theme in Singaporean animated films, given that Singapore is a melting pot of multiple cultures. One issue of discussion is, Does a film have a nationality? Does it even matter? Bhakta’s body of work crosses India and Singapore. I made ‘Pifuskin’ in Tokyo, Japan, but I always credit my work ‘Singapore’. Kapie Eipak, who grew up in Vietnam and studied animation in Singapore, has an interesting opinion. He would rather not associate his work with any country because it doesn’t really matter. With the possibility of being based anywhere, it doesn’t make sense to split hairs over the nationality of a film, which can be the country of production, the nationality of the director, or wherever the director most identifies with. In order to build its media industry, Singapore’s Economic Development Board has a strategy of attracting foreign corporations to set up their business locally by providing subsidies and incentives. And it has worked to a certain extent – 2005 marked the opening of Lucasfilm Singapore, and Ubisoft and Double Negative amongst others entered over the next few years. They created jobs for local creatives, who became part of the filmic achievements of projects undertaken by these big-name companies. Their presence in Singapore gained international attention, but also made recent headlines when Double Negative announced its closure in Singapore.Schools are great incubators of independent voices. There are growing numbers in academic tertiaries that educate on both direction and technique of animation. The real challenge, however, is what happens after. The first two years after graduation are usually crucial and telling for animation undergraduates. It is during this period when the struggle between ideals and realities becomes real: a struggle between interest and paychecks. There are doubts and uncertainties. And adjustments are made to expectations. Henry and Harry Zhuang are two important emerging voices. They went through that process, and founded Weaving Clouds in 2013. The decision to continue making auteur animations is tough, and many move away from directing animation. I am grateful to festivals that accept animation submissions. They help us find our audience. Singapore International Film Festival has always been an important platform to showcase animated films, as well as Singapore Short Cuts and the recent Cartoons Underground. These festivals deepen our knowledge of independent animation culture and create public interest. We can also look at Japan, China and South Korea, which built their animation scene from scratch. It’s going to take time and more than one sharp voice to make a vibrant animation community. Have we even begun?It’s my honour and great pleasure to be sharing Singapore Animation with you. I hope this programme gives everybody a better appreciation of the meaning of Singapore Independent Animation. Enjoy!