In the Japan Tomorrow program, 51 of the 423 works submitted from all over the country were selected in the first round of evaluation, with 20 of these then making it through the second round to receive nominations. Judging of the nominated works will be conducted during the period of the festival screenings in Tokyo, and at the awards ceremony on May 6th the Grand Prize, Terayama Shuji Prize, Award of Excellence (given to three works) and an Audience Choice Prize will be announced and presented.
The distinguishing feature of this year’s Japan Tomorrow program is that the majority of works were created by women. 15 of the 20 nominated works were made by women, and this is the highest ratio of female Japan Tomorrow nominees since the festival moved to the current jury system. Looking at the genre of the nominated works, 12 of them are animation. Many excellent animated works have been created in the more than ten years since specialized animation departments appeared at Japanese universities, and this also reflects the constant emergence of new generations of animators. In addition to animation, the program’s richly varied lineup also includes documentaries, dramas, experimental films, and physical expression.

Grand Prize / Given to One
Trophy, Award Certificate, 300,000JPY

Terayama Shuji Prize / Given to One
Award Certificate, 200,000JPY

Award for Excellence / Given to Three
Award Certificate, 100,000JPY

Works to be screened 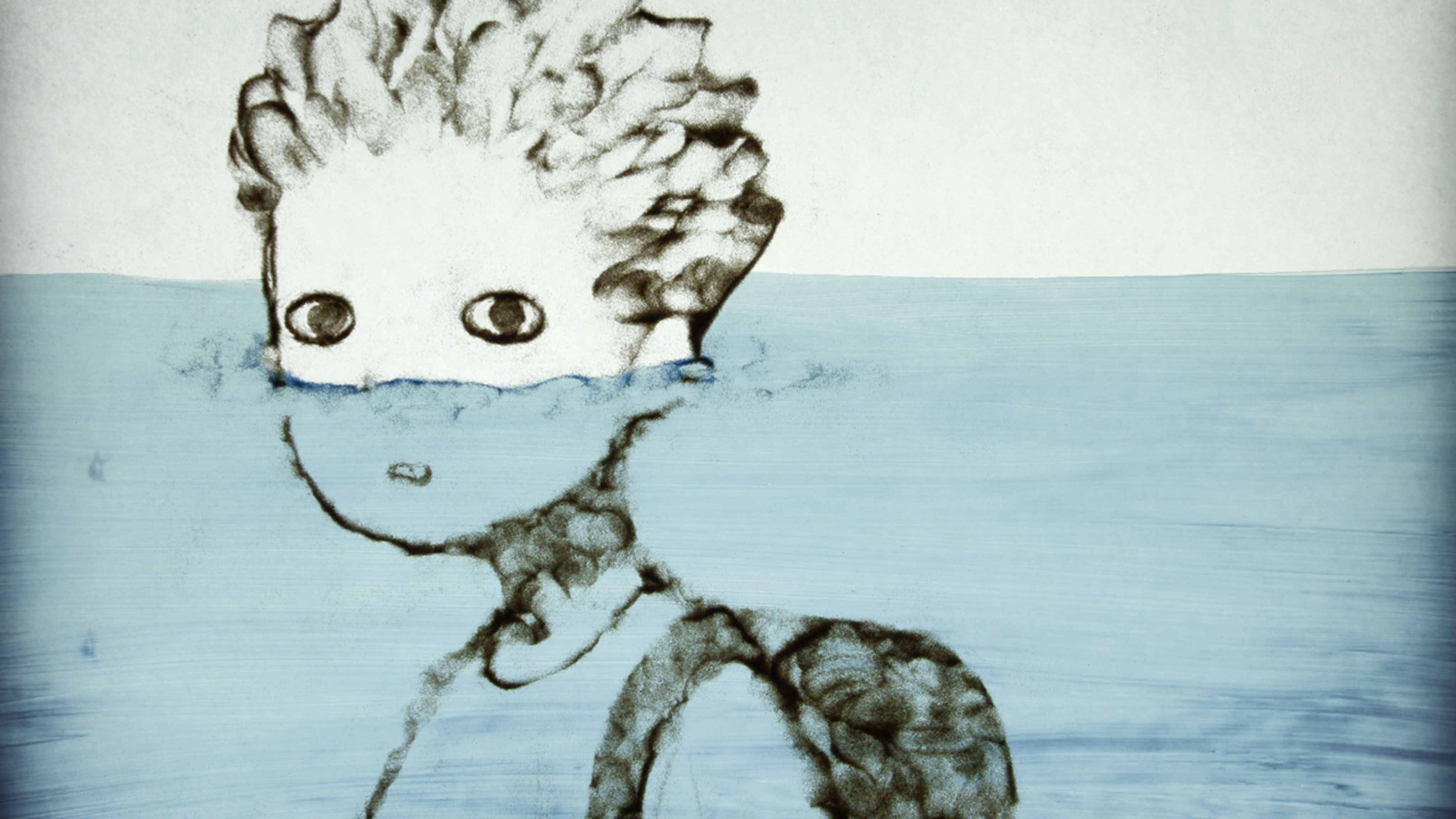 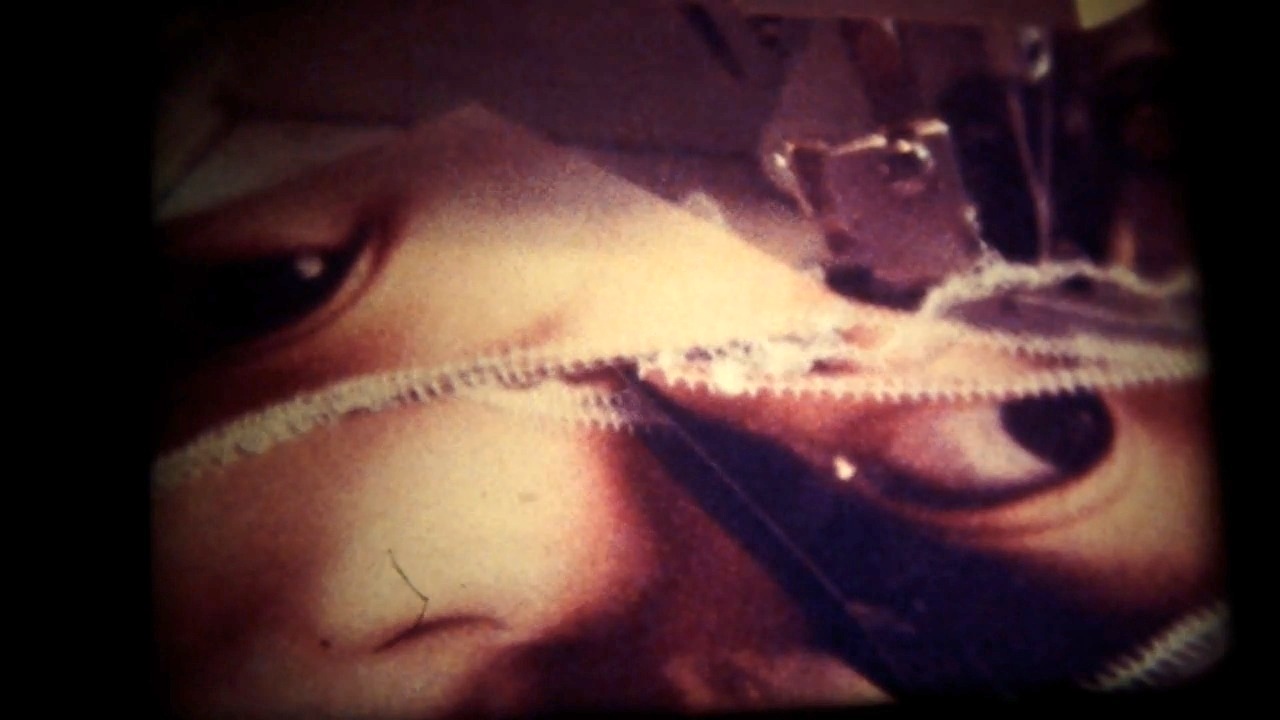 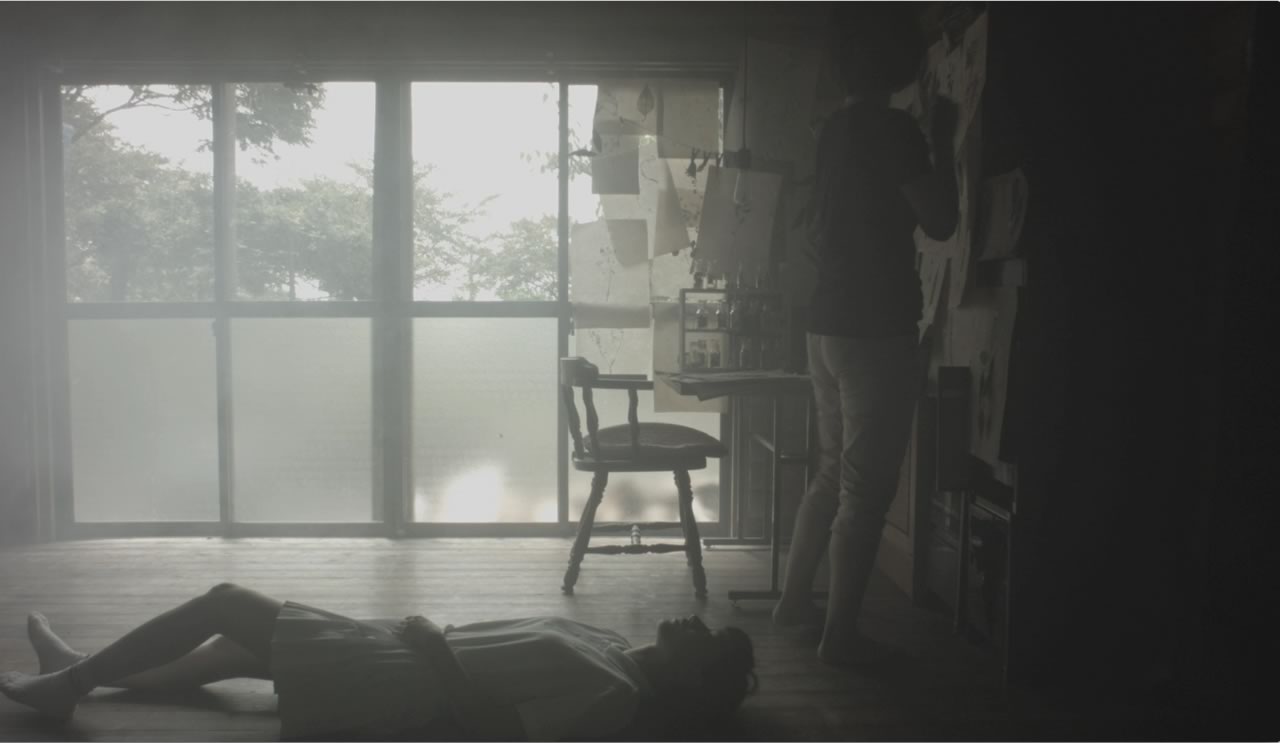 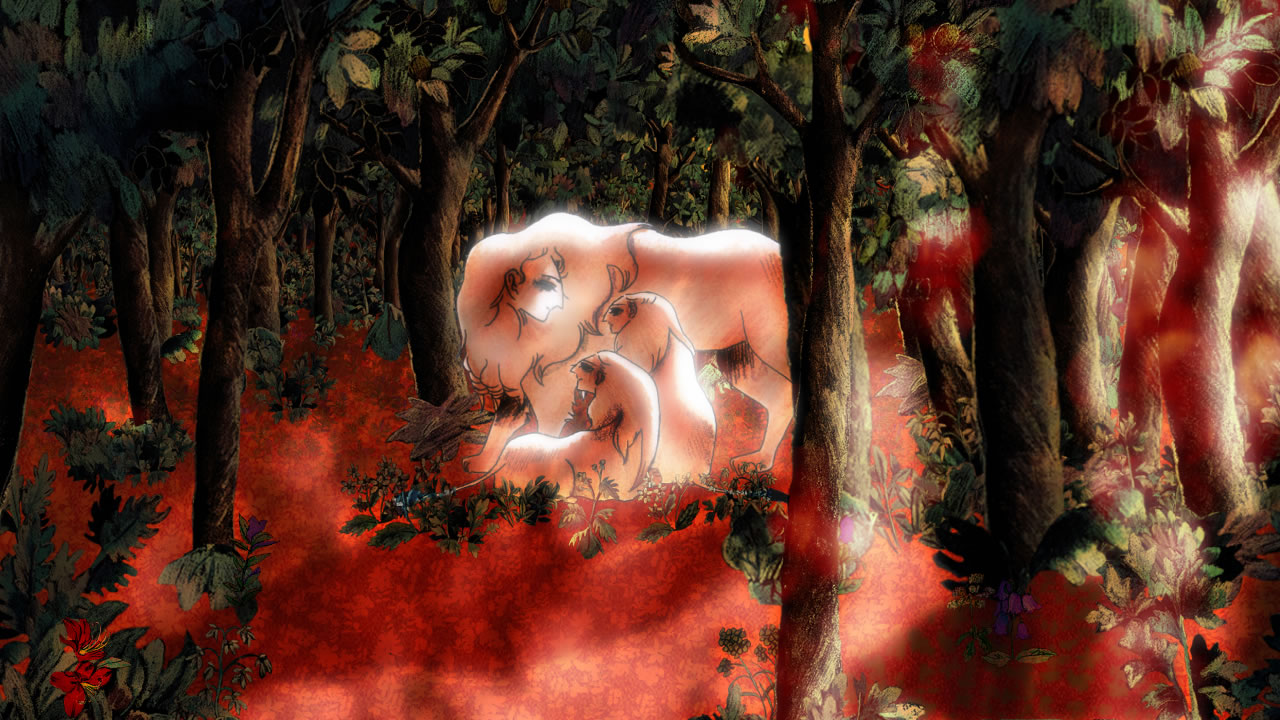 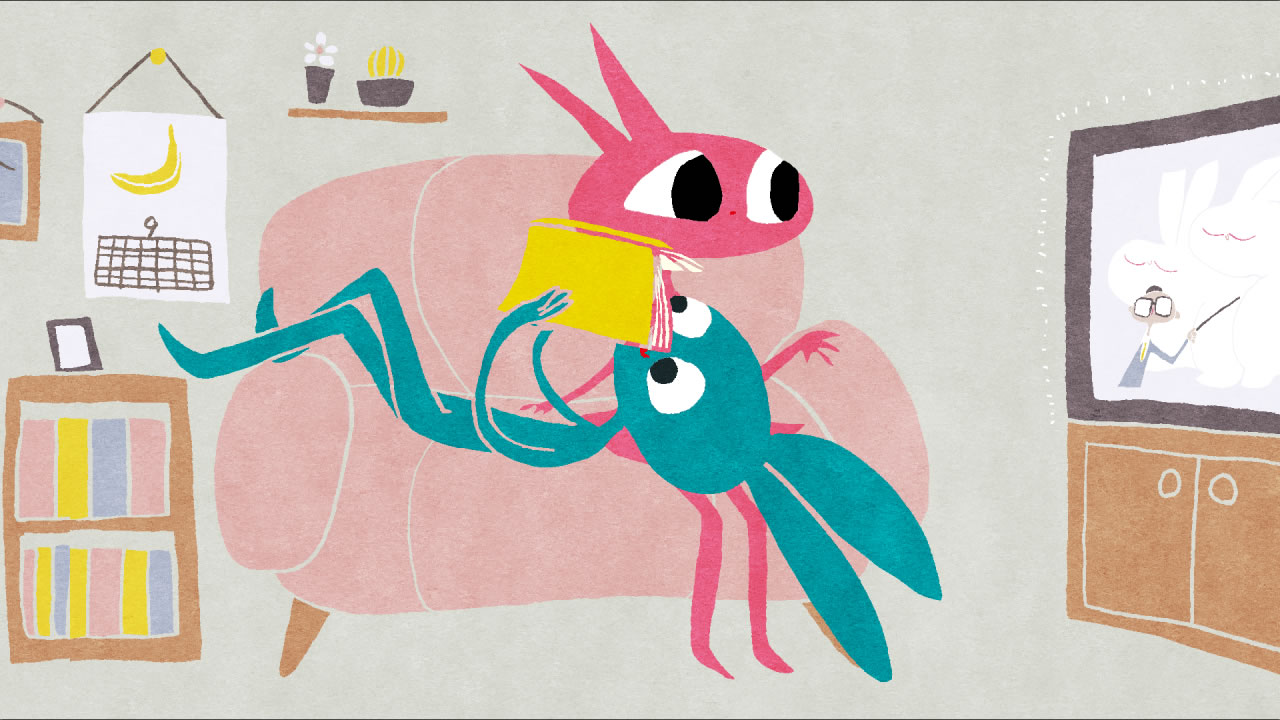 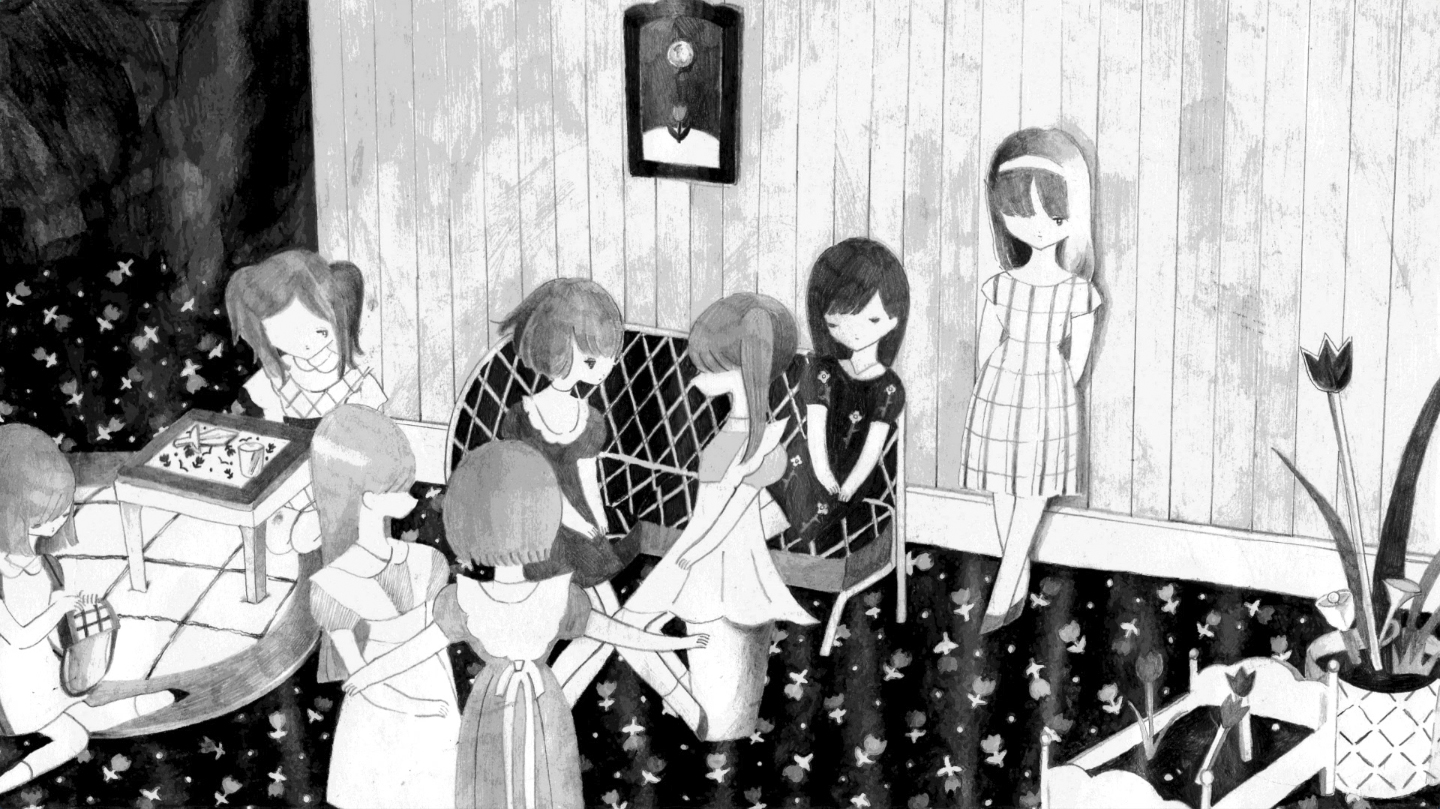 HERE IS EVERYTHING OF THE WORLD 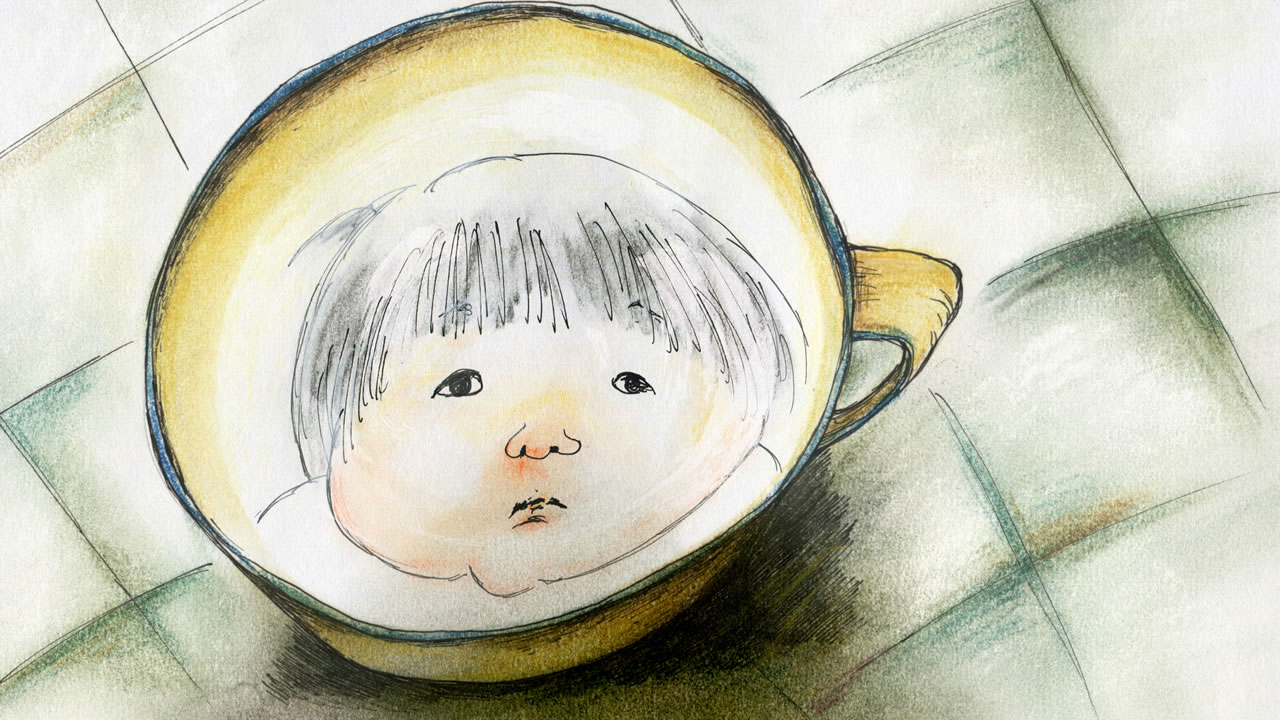 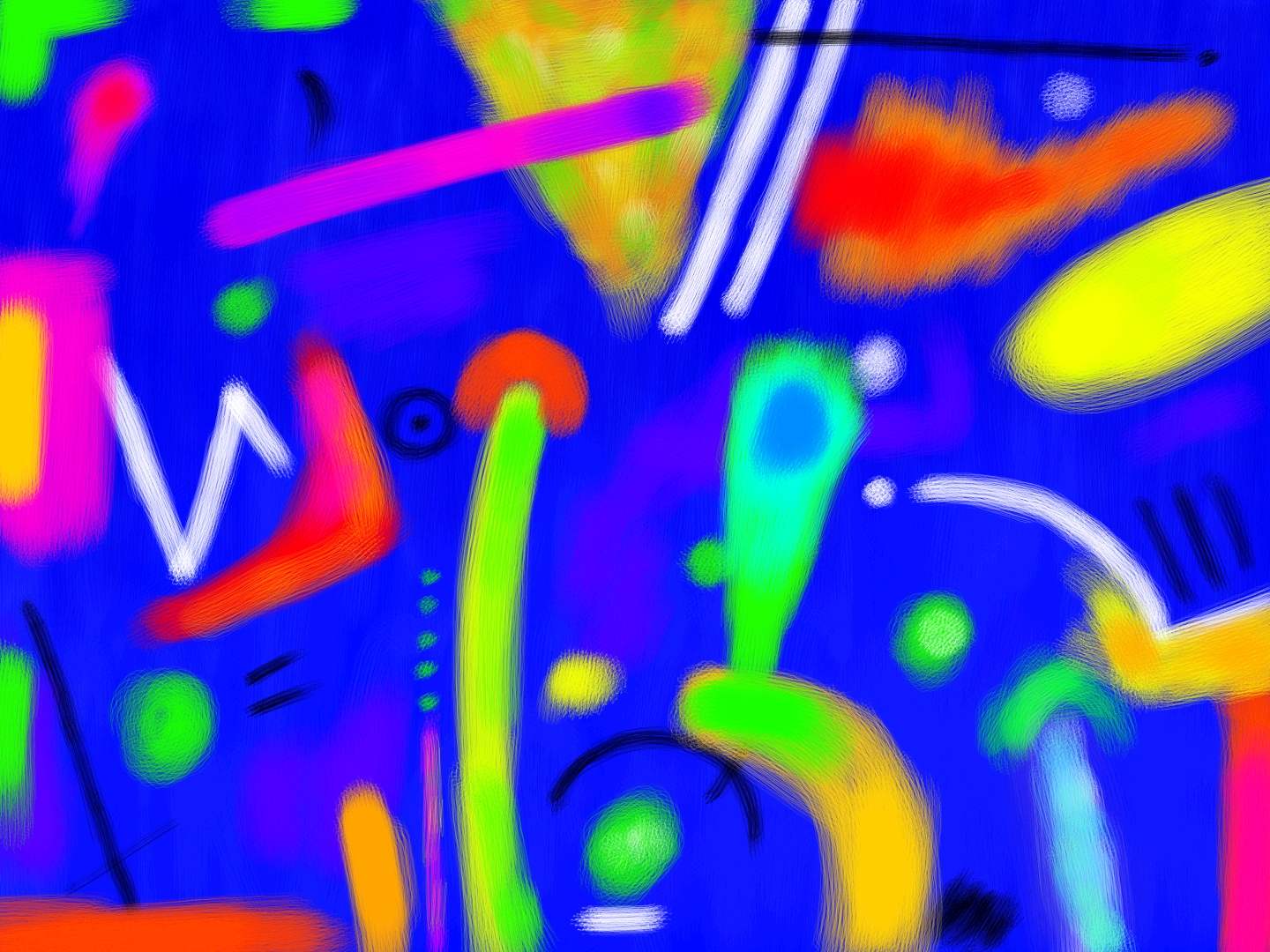 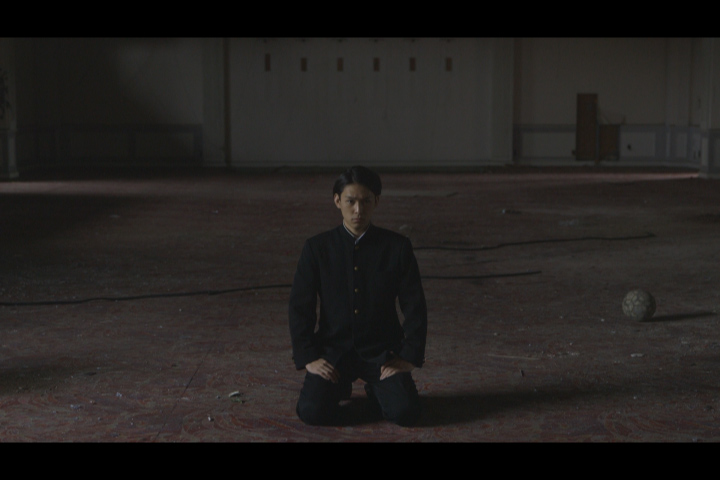 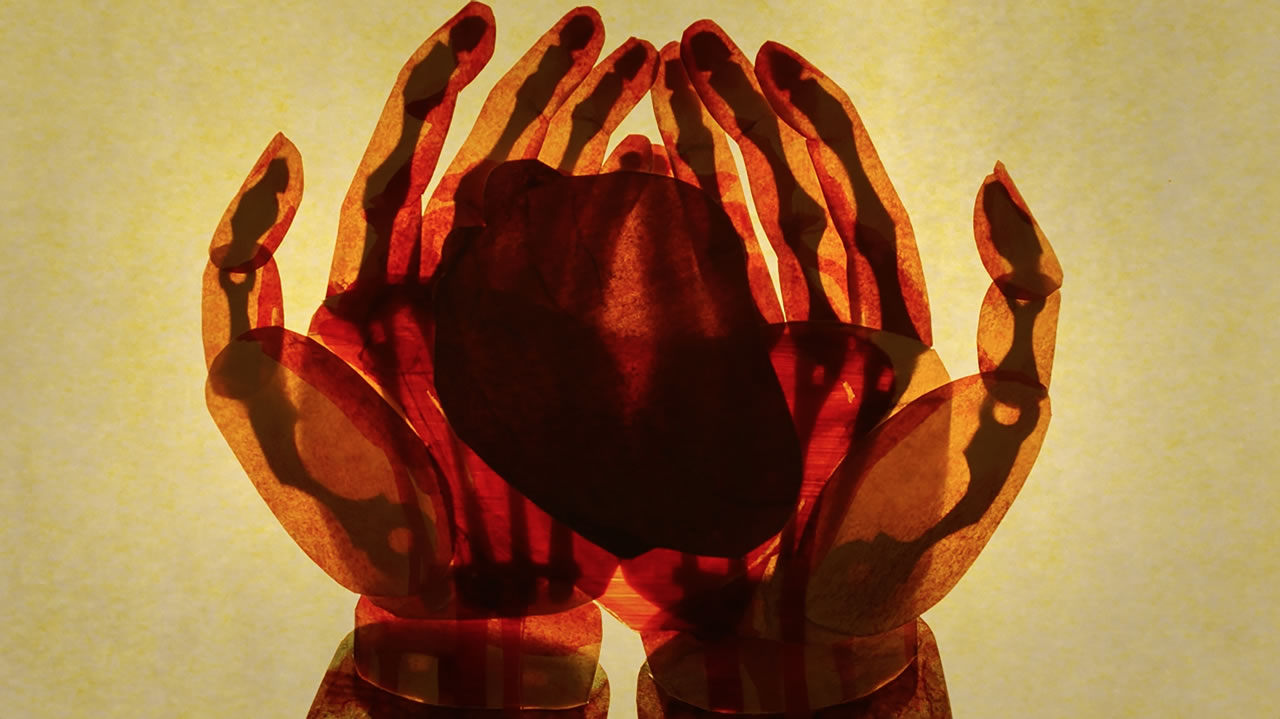 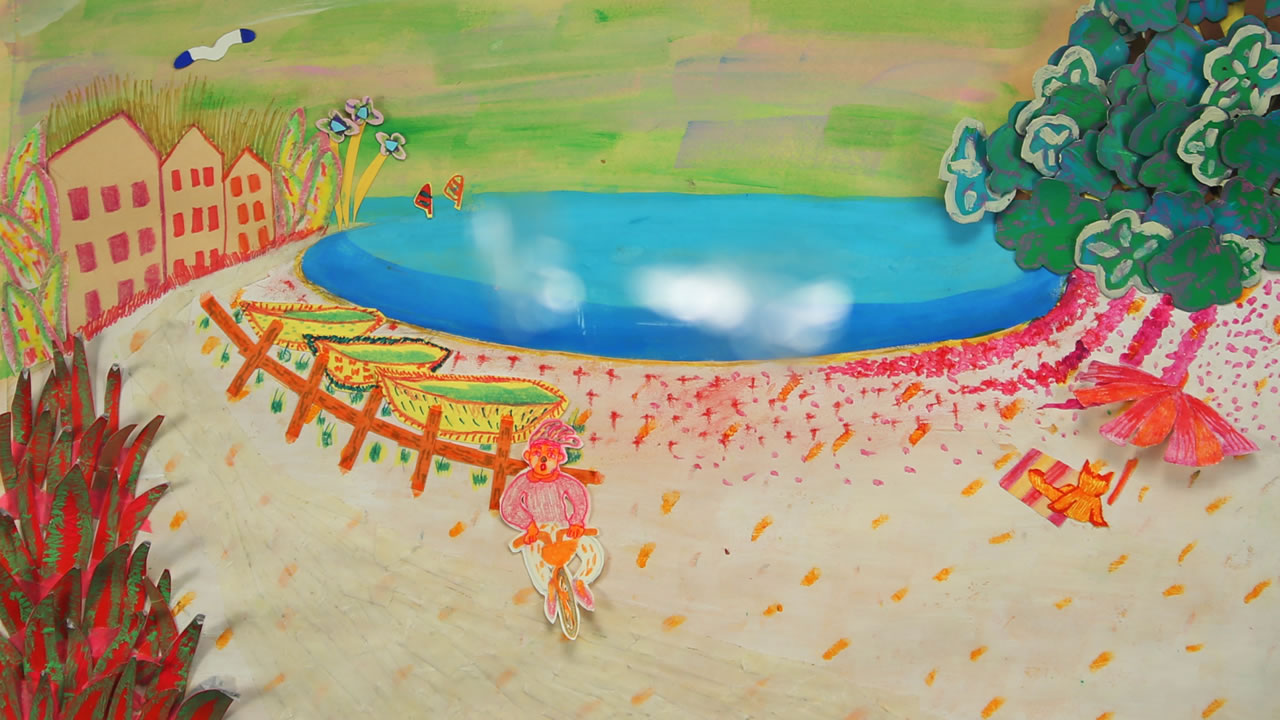 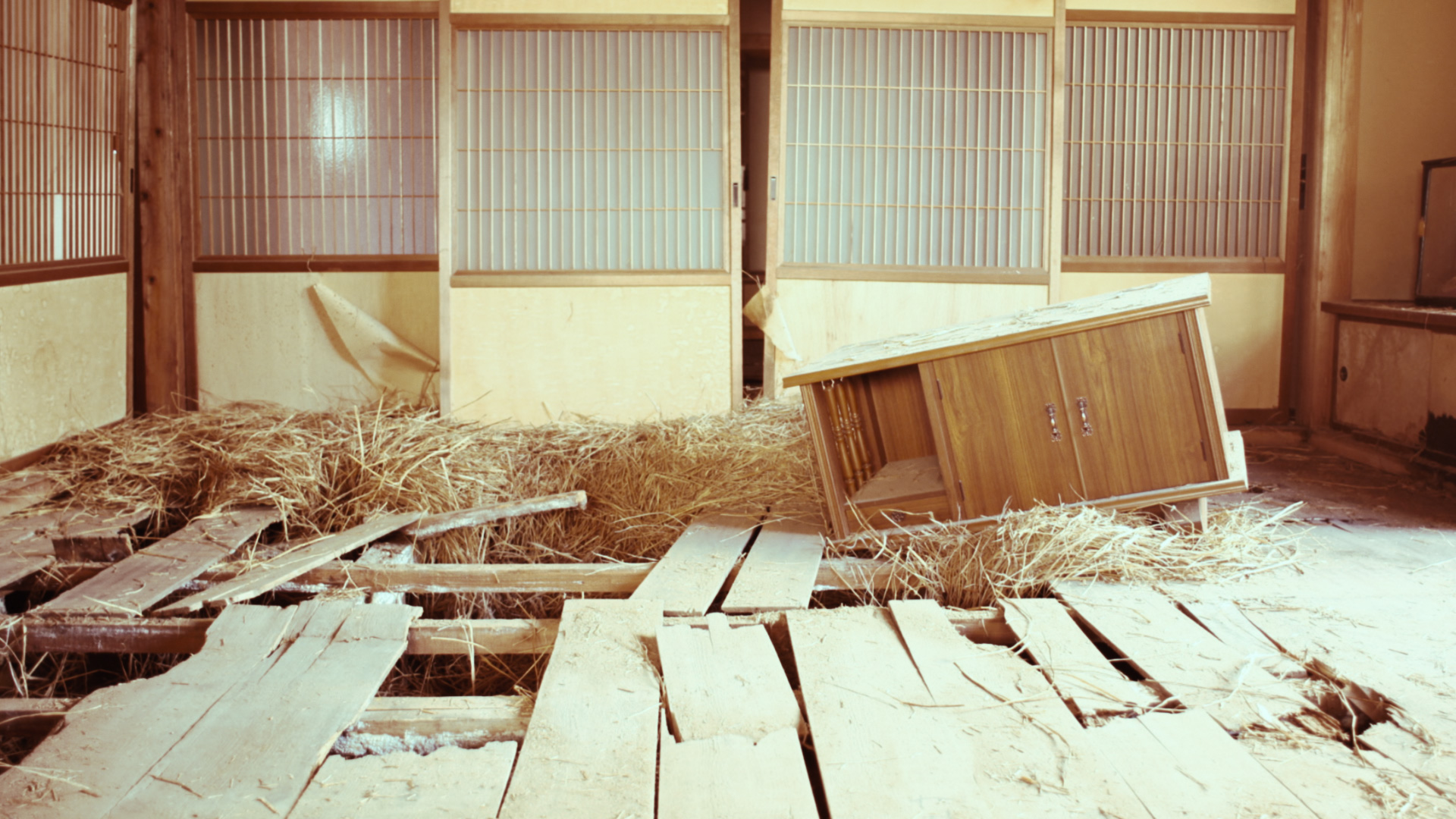 A PLACE TO NAME 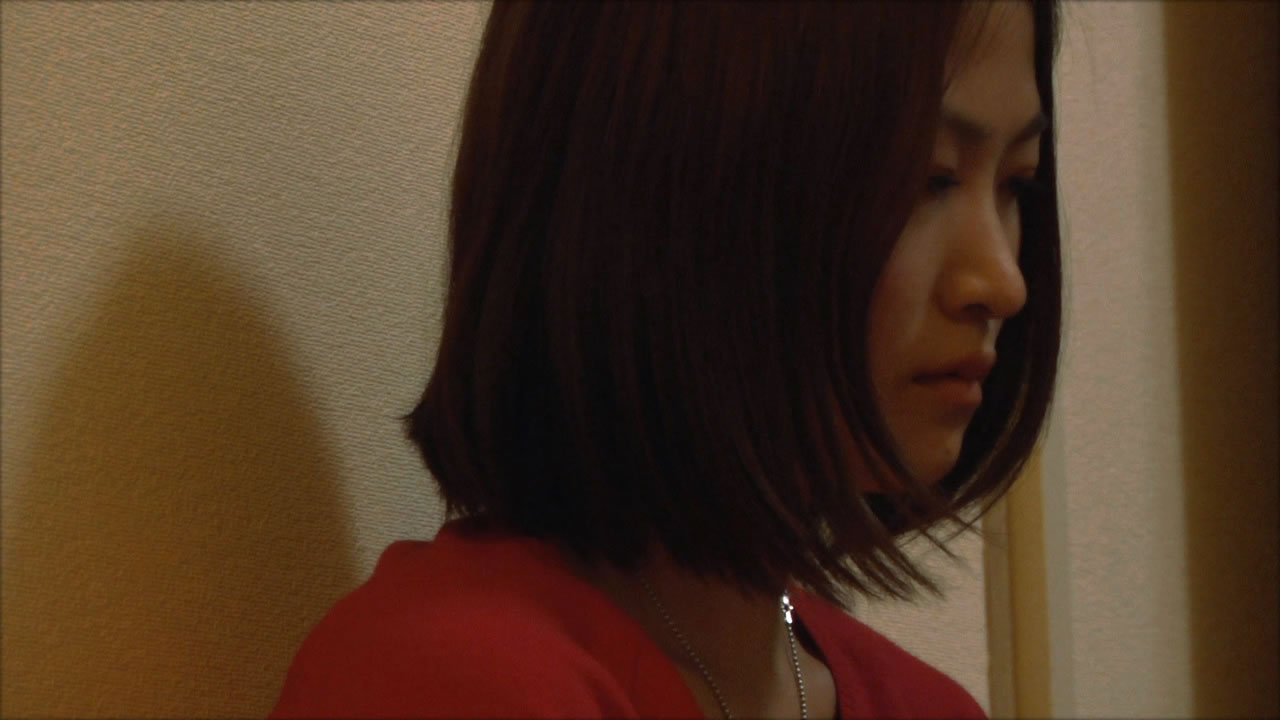 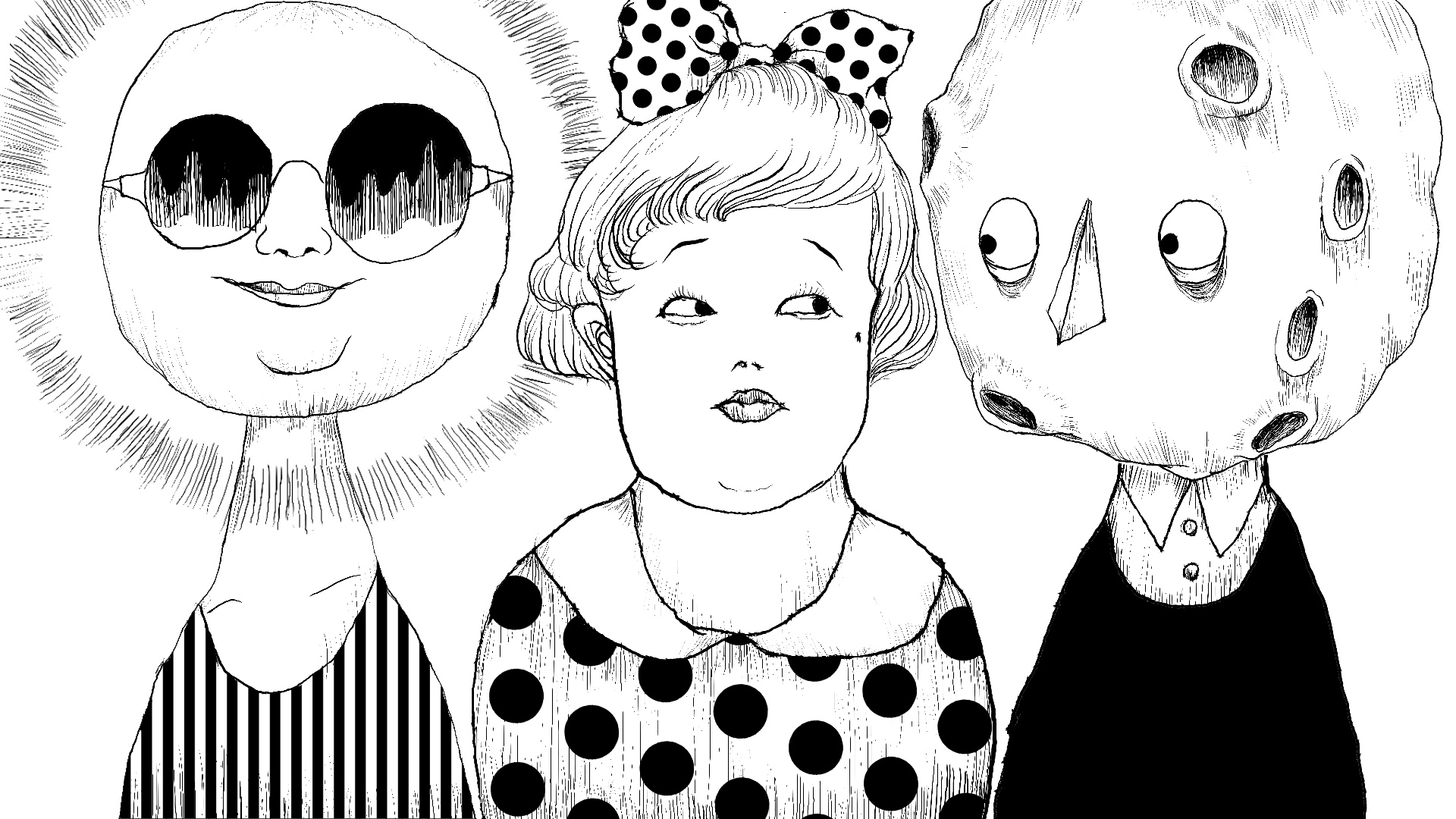 IN THE SLEEPLESS CITY 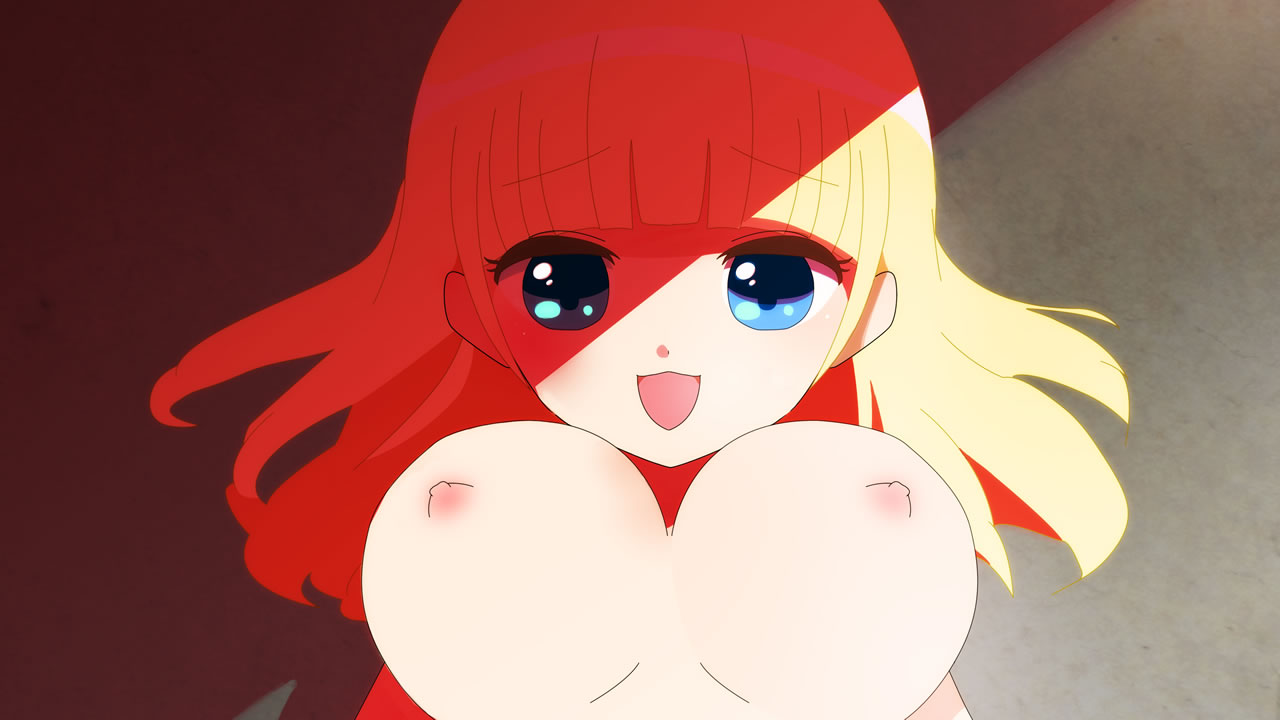 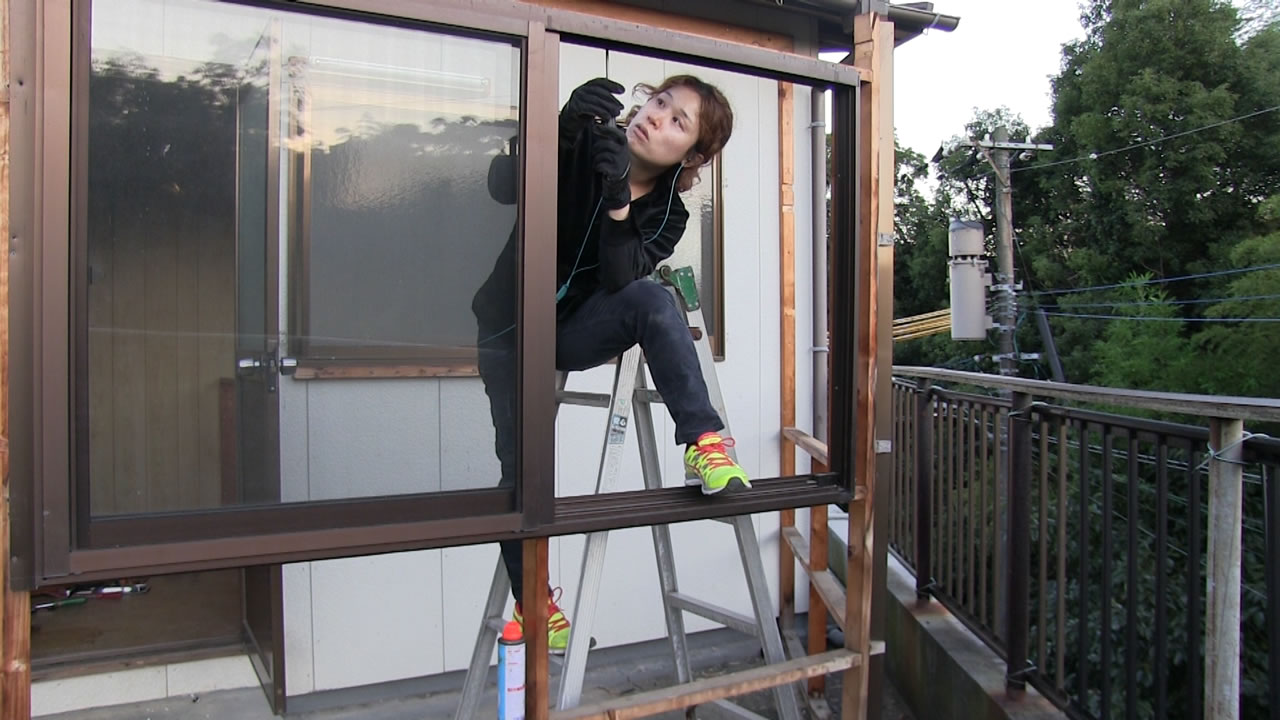 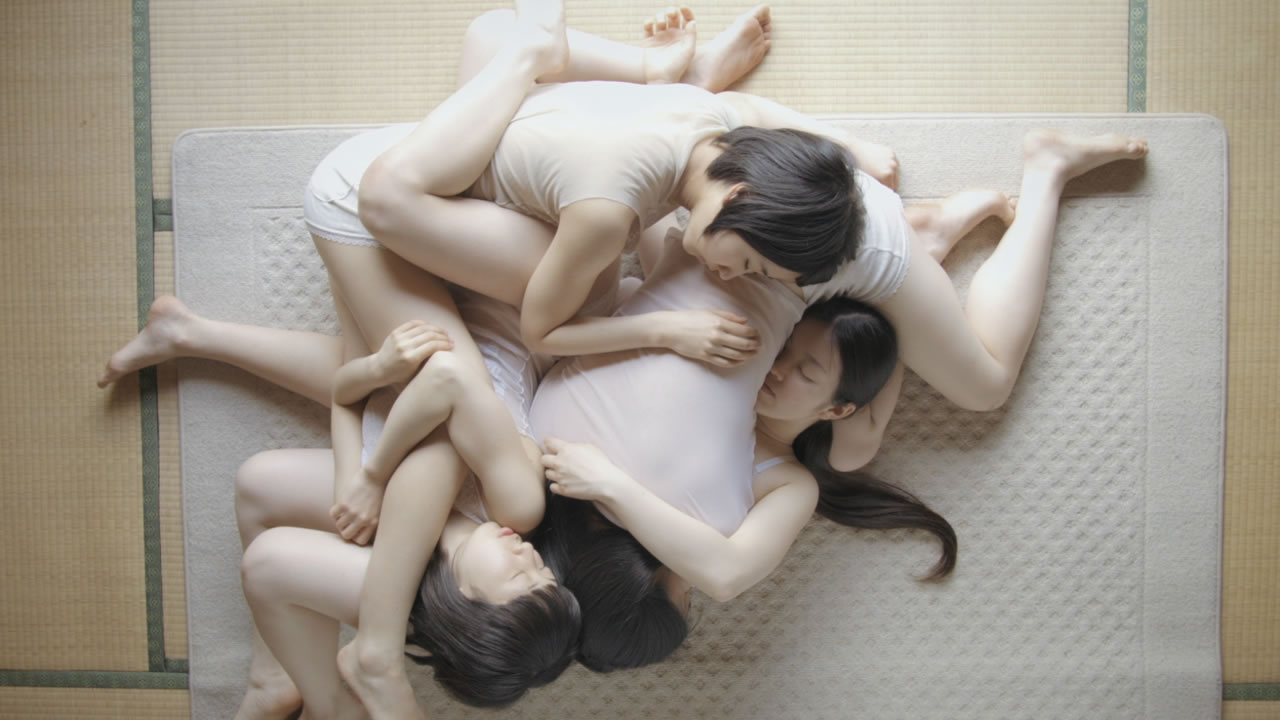 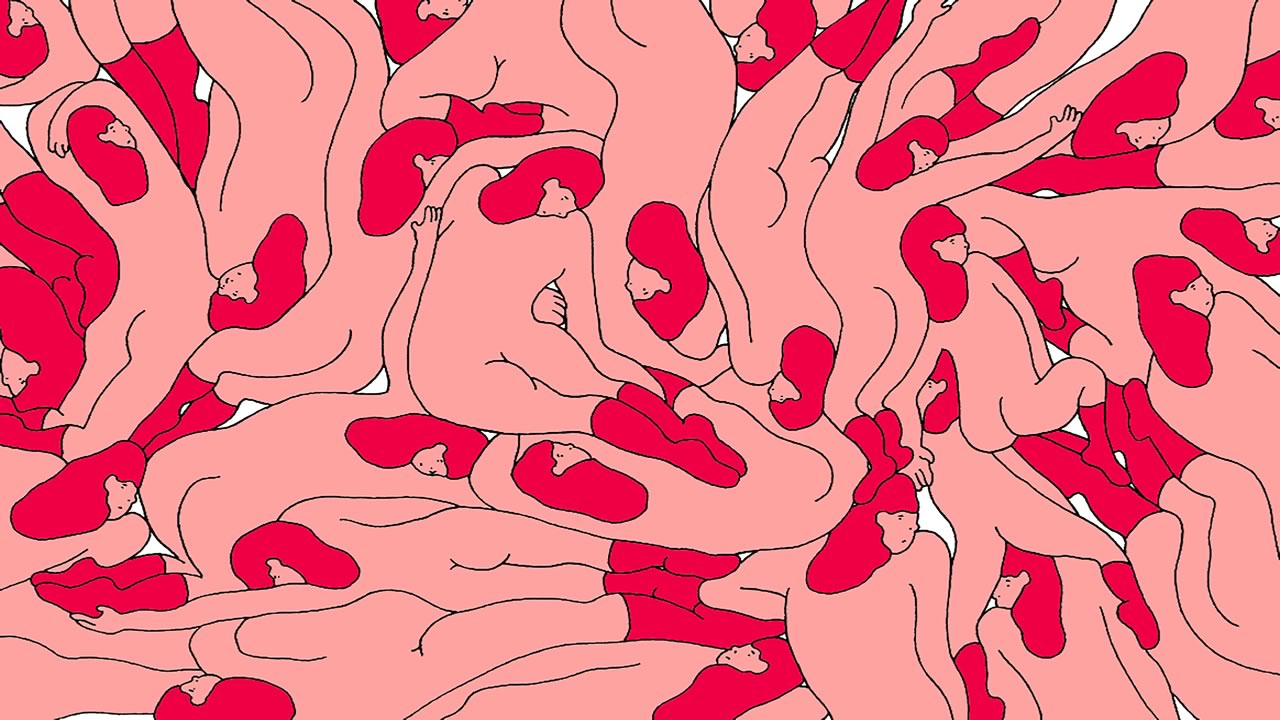 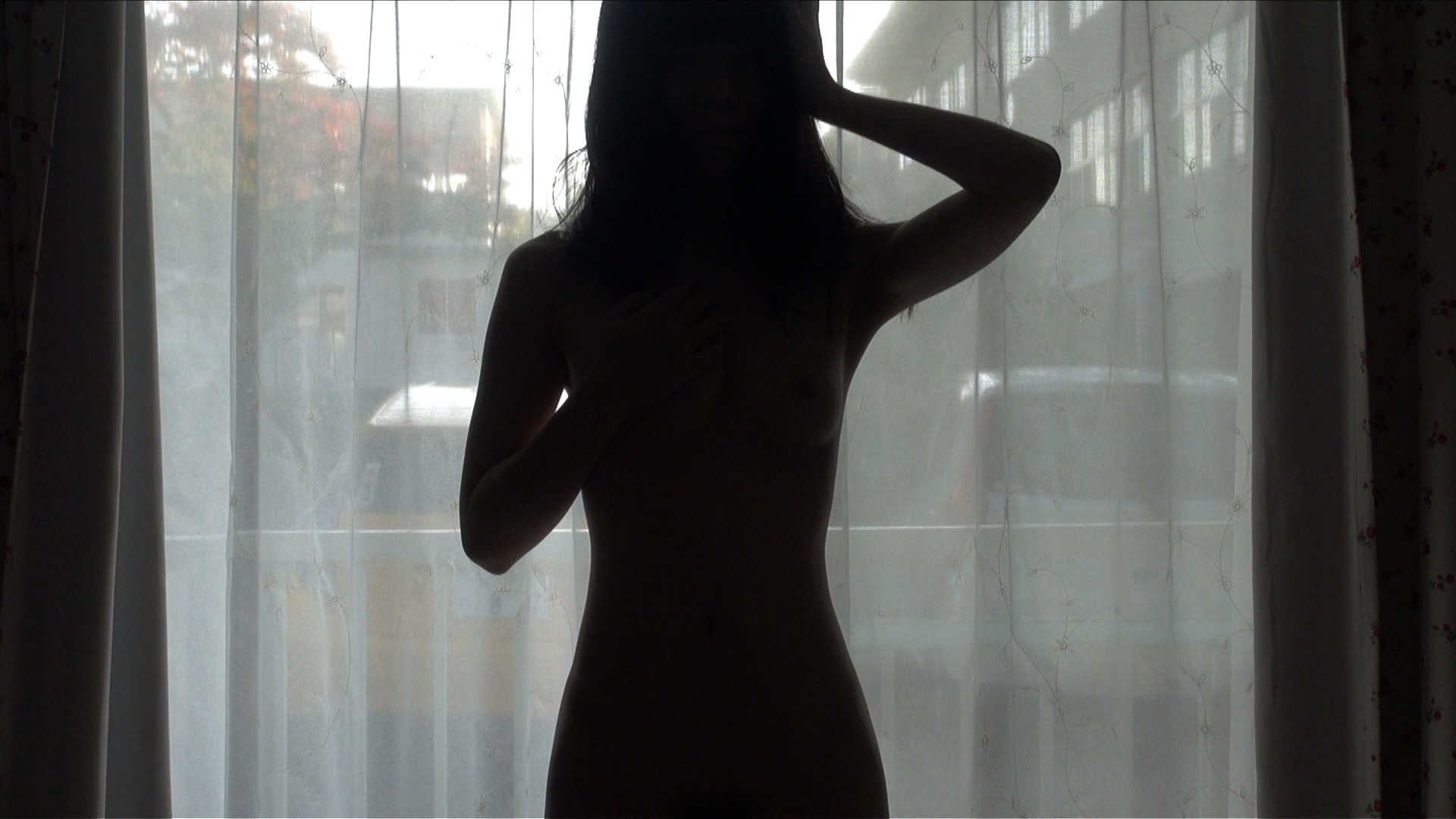 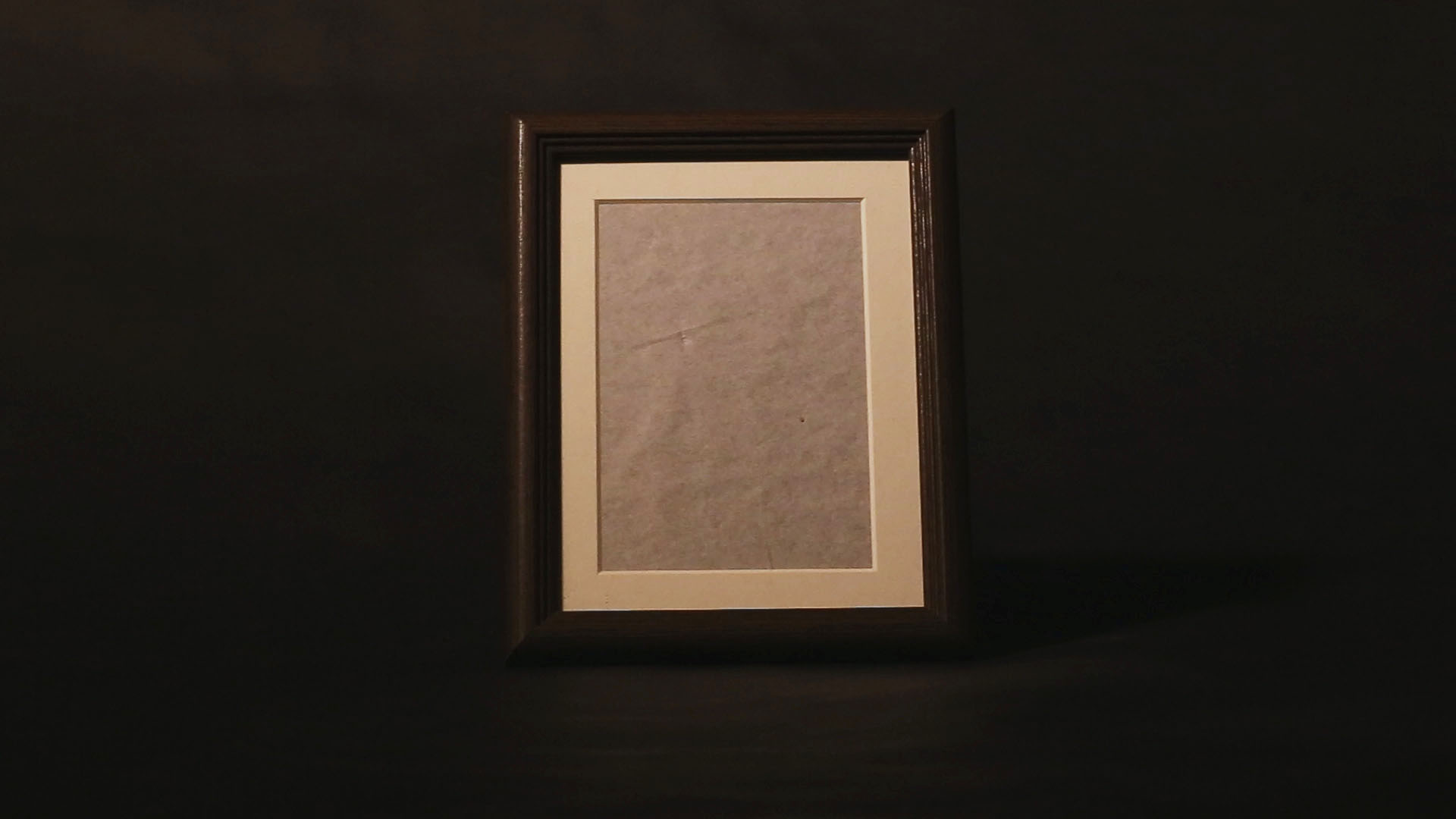 REMEMBRANCE ~CORRESPONDENCE FOR THE SAKE OF REMEMBRANCE~

C The New Shape of Fiction 1 : The Depths of Youth

E Documentary: The Baton of Memory

G The Stimulation of Love